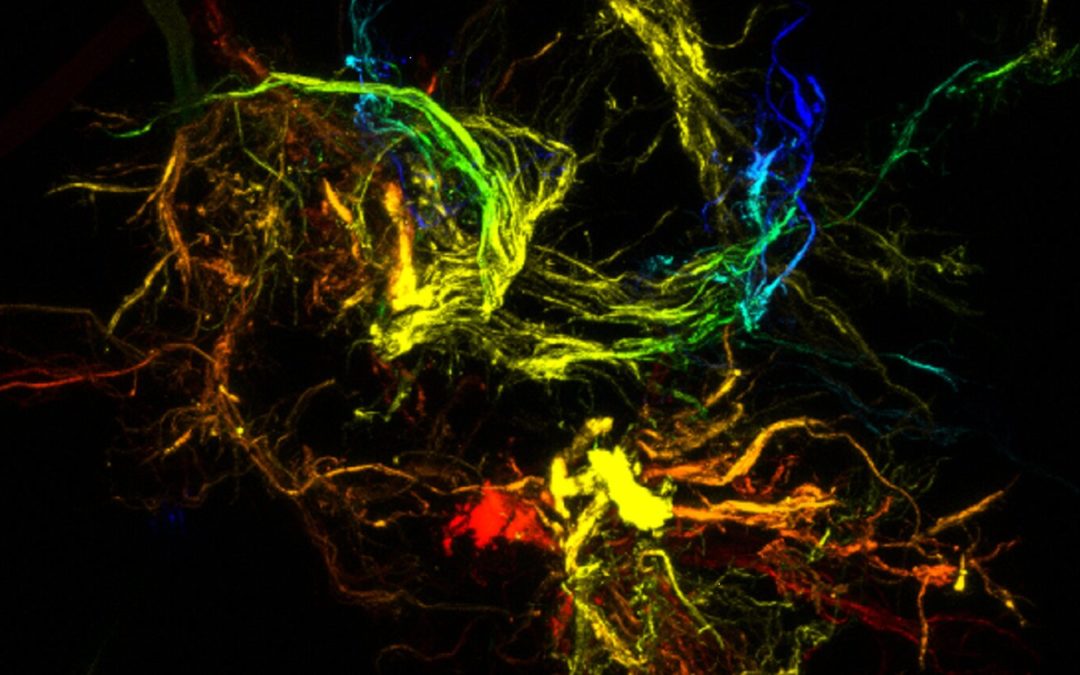 First of all, this is a learning journal piece. I’ve came to increasingly realize that journaling while pouring my own thoughts/ideas could sparks some interesting insights. So here another of my journal about complex system. The acupuncture points in complex systems change.

Ever since I started to work in the OD space, I’ve been learning and applying systems understanding in the situations that I face. One of my favourite is the cynefin model talking about simple-complicated-complex-chaos systems. Yet only highlighting the complexity alone will not do the trick. After the awareness of the characteristics of a complex system, I tend to ask the question: so what are the acupuncture points in a complex system that could trigger higher impact of change?

I use the word “acupuncture points” as this can metaphorically explain it well, trigger points that could create exponential impact in a system. In this article Donella Meadows uses the word “leverage points” (full article link below)

As Donelle said “What bubbled up in me that day was distilled from decades of rigorous analysis of many different kinds of systems done by many smart people. But complex systems are, well, complex. It’s dangerous to generalize about them. What you are about to read is a work in progress. It’s not a recipe for finding leverage points. Rather it’s an invitation to think more broadly about system change.”

Here I put the complete list in her article. I’d drill into the most effective 4 points that resonate very much with what I do as an Enterprise Agile Coach, working to influence large complex systems. Still as always, I feel like a total beginner, and still intrigued by different interventions and different effects in complex systems.

PLACES TO INTERVENE IN A SYSTEM

(in increasing order of effectiveness)

11. The sizes of buffers and other stabilizing stocks, relative to their flows.

10. The structure of material stocks and flows (such as transport networks, population age structures).

9. The lengths of delays, relative to the rate of system change.

8. The strength of negative feedback loops, relative to the impacts they are trying to correct against.

6. The structure of information flows (who does and does not have access to information).

5. The rules of the system (such as incentives, punishments, constraints).

4. The power to add, change, evolve, or self-organize system structure.

3. The goals of the system.

2. The mindset or paradigm out of which the system — its goals, structure, rules, delays, parameters — arises.

1. The power to transcend paradigms.

When we aspire to whole system transformation, often times we start with the items that are tangible, setting parameters and rules, even changing structures. Yet, it is the fundamental elements such as mindset, purpose and the mechanism of self-adapting behaviours that create the biggest impact. Here some thoughts on the most effective elements.

One of the key characteristics of a complex system is emergent behaviours. The ability to self-organize, evolving and learning to adapt.   “The most stunning thing living systems and some social systems can do is to change themselves utterly by creating whole new structures and behaviours. In biological systems that power is called evolution. In human economies it’s called technical advance or social revolution. In systems lingo it’s called self-organization.”

“Self-organization means changing any aspect of a system lower on this list — adding completely new physical structures, such as brains or wings or computers — adding new negative or positive loops, or new rules. The ability to self-organize is the strongest form of system resilience.” “Self-organization is basically a matter of an evolutionary raw material — a highly variable stock of information from which to select possible patterns — and a means for experimentation, for selecting and testing new patterns.”

A systems researcher would say all complex systems are self-organizing. In the business world, a hierarchical organization appear to adhere to the rule of power structures, yet, the system itself is constantly evolving to find the equilibrium, this makes systems transformation fascinating, since the only thing you can do to try to install changes in a complex system is to influence, there is no central control. Therefore, all central “change management” effort only give the impression/illusion of control.

“Right there, the diversity-destroying consequence of the push for control, that demonstrates why the goal of a system is a leverage point superior to the self-organizing ability of a system. If the goal is to bring more and more of the world under the control of one particular central planning system, then everything further down the list, physical stocks and flows, feedback loops, information flows, even self-organizing behaviour, will be twisted to conform to that goal.”

This makes the pursuit of purpose and meaning ever more important. When complex systems self-organize to find equilibrium, all behaviours are geared towards the system goal. If there is a clearly articulated purpose of the system, this has bigger impact compared to merely changing parameters in the lower section of this list.

It is no surprise that mindset/paradigm is more impactful than the other factors. “Paradigms are the sources of systems. From them, from shared social agreements about the nature of reality, come system goals and information flows, feedbacks, stocks, flows and everything else about systems.”

“You could say paradigms are harder to change than anything else about a system, and therefore this item should be lowest on the list, not second-to-highest. But there’s nothing physical or expensive or even slow in the process of paradigm change. In a single individual it can happen in a millisecond. All it takes is a click in the mind, a falling of scales from eyes, a new way of seeing.”

“So how do you change paradigms? Thomas Kuhn, who wrote the seminal book about the great paradigm shifts of science, has a lot to say about that. In a nutshell, you keep pointing at the anomalies and failures in the old paradigm, you keep coming yourself, and loudly and with assurance from the new one, you insert people with the new paradigm in places of public visibility and power. You don’t waste time with reactionaries; rather you work with active change agents and with the vast middle ground of people who are open-minded.

Systems folks would say you change paradigms by modelling a system, which takes you outside the system and forces you to see it whole. We say that because our own paradigms have been changed that way.”

Here it is beyond our dual-reality understanding of the world. The key here is transcending. Almost everybody in this world lives in the dualistic reality, yet, to understand systems change, there could be possibilities to try and have a glimpse of transcending paradigm by applying the understanding of non-duality. Here as Dana said “There is yet one leverage point that is even higher than changing a paradigm. That is to keep oneself unattached in the arena of paradigms, to stay flexible, to realize that NO paradigm is “true,” that every one, including the one that sweetly shapes your own worldview, is a tremendously limited understanding of an immense and amazing universe that is far beyond human comprehension. It is to “get” at a gut level the paradigm that there are paradigms, and to see that that itself is a paradigm, and to regard that whole realization as devastatingly funny. It is to let go into Not Knowing …”.

“Back from the sublime to the ridiculous, from enlightenment to caveats. There is so much that has to be said to qualify this list. It is tentative and its order is slithery. There are exceptions to every item that can move it up or down the order of leverage. Having had the list percolating in my subconscious for years has not transformed me into a Superwoman. The higher the leverage point, the more the system will resist changing it — that’s why societies have to rub out truly enlightened beings.

Magical leverage points are not easily accessible, even if we know where they are and which direction to push on them. There are no cheap tickets to mastery. You have to work hard at it, whether that means rigorously analysing a system or rigorously casting off your own paradigms and throwing yourself into the humility of Not Knowing. In the end, it seems that mastery has less to do with pushing leverage points than it does with strategically, profoundly, madly letting go. ”

Whenever I read “letting go” in the context of systems change, I think of the Chinese phase of “无为而治” the literal translation would be mastering by NOT doing. It took me years to get even closer to the essence of it. The more I grasp the idea of complex systems, the more I start to appreciate the essence of this phase. As far as interpret it: this is about letting go of pre-conceptions, letting go of one’s own ego in order to serve as a mid-wife, to let what the system needs to born to be born.

Leverage Points: Places to Intervene in a System

Another great resources for systems research is Santa Fe Institute

Book recommended to me about Viable Systems Model

If there is a vague interest in exploring non-duality theory, here is a nice read. 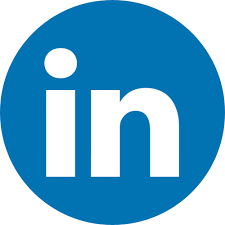